This project was carried out for the house owner and involved moving the existing rear facade back approximately 2 metres, a new habitable storey at roof level and a new basement with swimming pool which extended under the rear garden of the property.

The above ground structure was formed in load baring masonry and steel beams and steel frames were used where necessary to deal with high point loads and stability.

The basement was formed using a 2-stage underpin process which became 3-stages for the pool.  As part of the party wall process, we carried out ground analysis to determine the effects of heave/settlement to alleviate concerns of the adjoining owners and their technical team carrying out checks on our design. 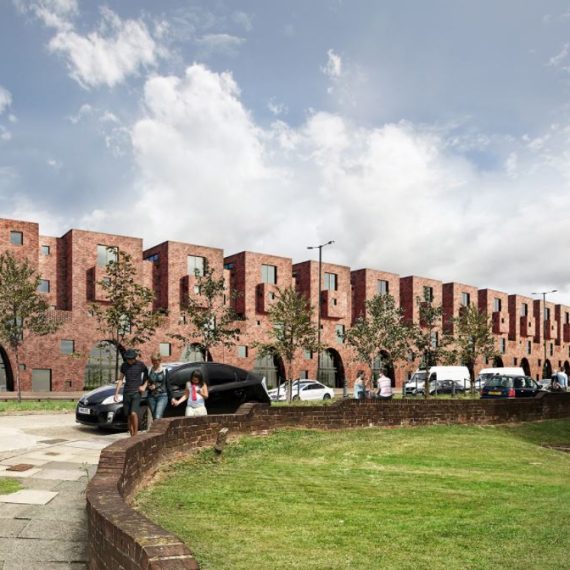 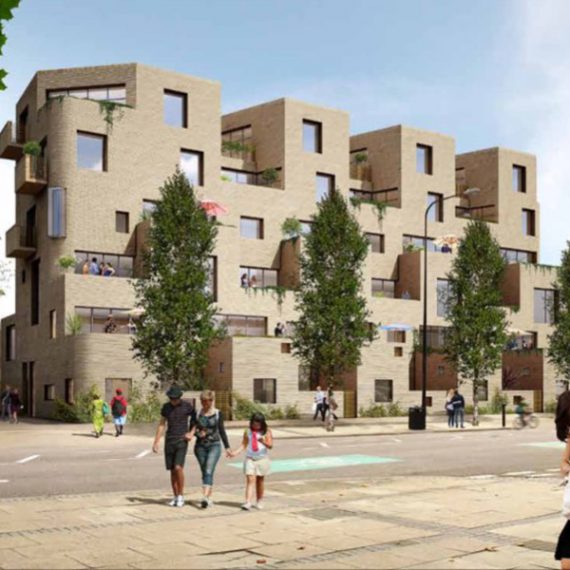 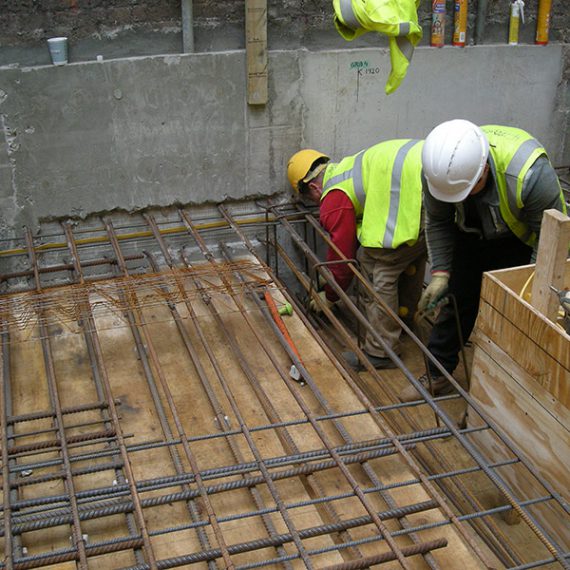 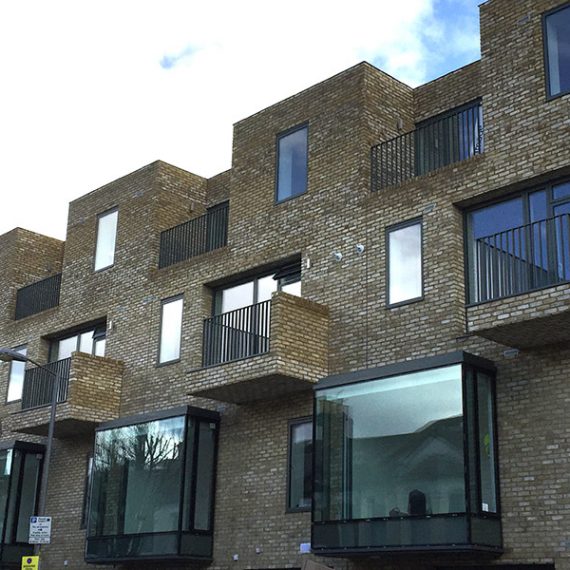