This project was carried out for the Kadampa Meditation Centre and involved the creation of a new design studio for making Buddhist Statues. The studio houses Scuplting, Casting, and Mould Making Rooms, as well as a State of the Art Spray Booth. There is also a large Storage Room for storing Casts and Statues before they are shipped across the world. 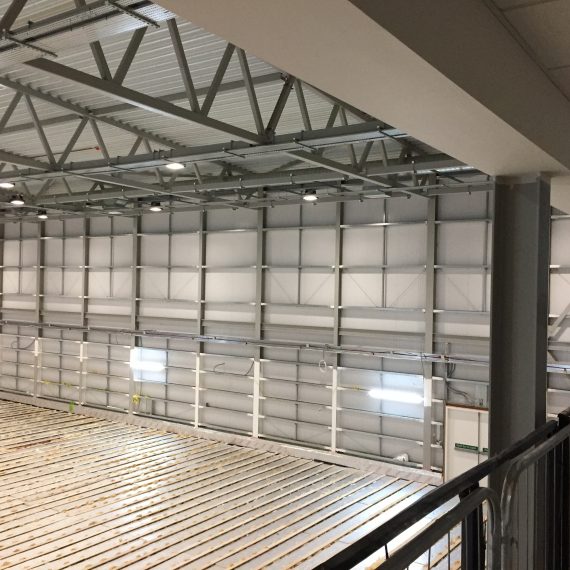